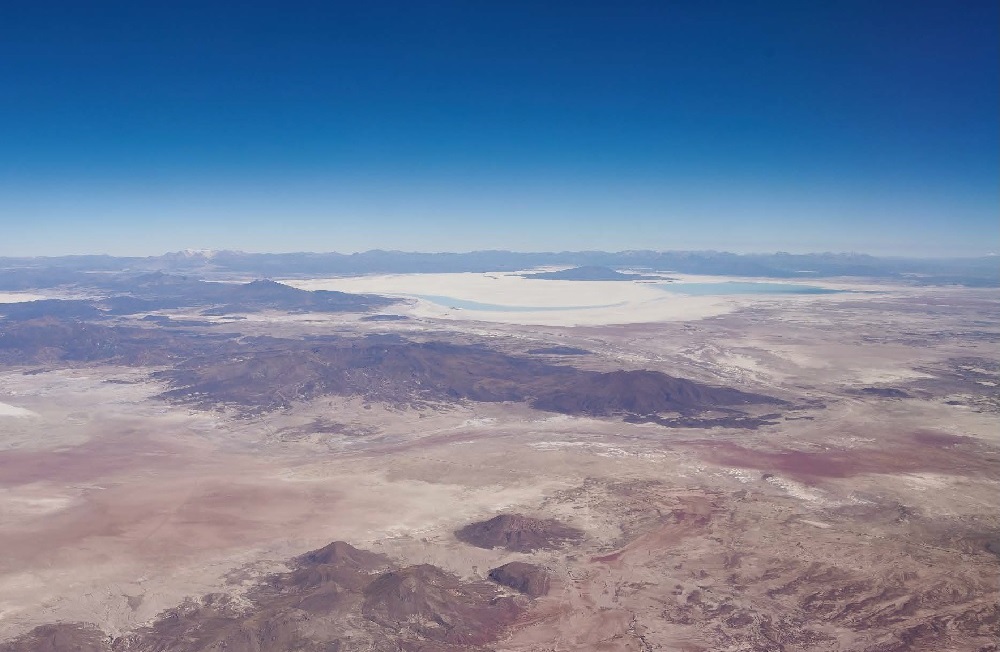 In July 2019, the Water Foundation, together with the Munich Re Foundation and the Oswald Foundation, awarded the Zabalketa organisation a grant of at least €150,000 for a fog collector project in Bolivia.

As planned, Martina Mayerhofer (Munich Re Foundation), Teresa López de Armentia (Zabalketa), Peter Trautwein (Water Foundation) and staff of the Bolivian NGO Instituto de Capacitación del Oriente (ICO) were on site from 4 to 8 September 2019 to visit existing sites with fog collectors in the vicinity of Vallegrande and to explore further possible sites.

The Veladero School, Veladero Central and Veladero Saguintito sites have had simple fog collectors for quite some time. However, these are so badly damaged by strong winds that they can no longer collect water. In the villages of Sivingalito, El Churo and El Pino, ICO staff are currently using test collectors and weather stations to investigate the potential of these areas.

The small villages of Chacarillas and Loma Larga have a high incidence of fog, but need to be evaluated over a longer period of time; in addition to the many fog days, strong winds prevail throughout the project area: both indispensable prerequisites for a rich fog harvest.

However, the region is very stony and has a rocky subsoil, so that the CloudFisher Mini, which is simply fastened to the ground with earth nails, cannot be set up there in this way. Neither can the struts of the large CloudFisher Pro be fixed in the rock. It is now planned to develop a CloudFisher Midi with a size of 24 square metres instead of 18 square metres, whose supports will be anchored in a concrete foundation.

The report about the trip to Bolivia in pictures