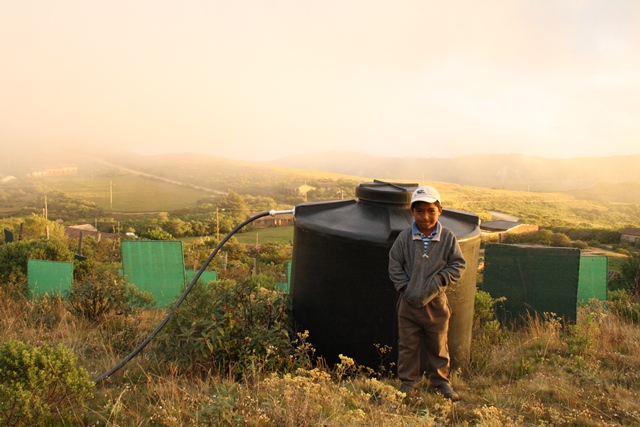 In order to support the development of projects to extract water from fog, the Water Foundation, together with the Munich Re Foundation and with the generous support of the Oswald Foundation from Pfarrkirchen, provided a grant at the beginning of the year for the provision of new or the improvement of existing fog collector projects and called for applications for funding to be submitted worldwide.

The deadline for submitting applications was 31 May 2019. Applicants included projects in Chile, Kenya, Ecuador, Peru and Iran. The race was won by an NGO based in northern Spain, which has already gathered a great deal of experience in the use of fog nets with partners in Peru, Colombia and Bolivia. 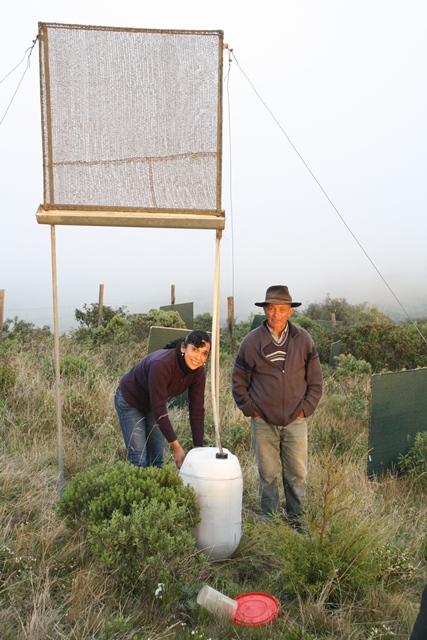 The NGO Zabalketa was founded in 1990 in Getxo near Bilbao. One of its goals is to give people in poorer regions access to clean drinking water in sufficient quantities and to teach them how to use water sustainably and efficiently – for example with a “fog catcher project” in the Bolivian Andes. 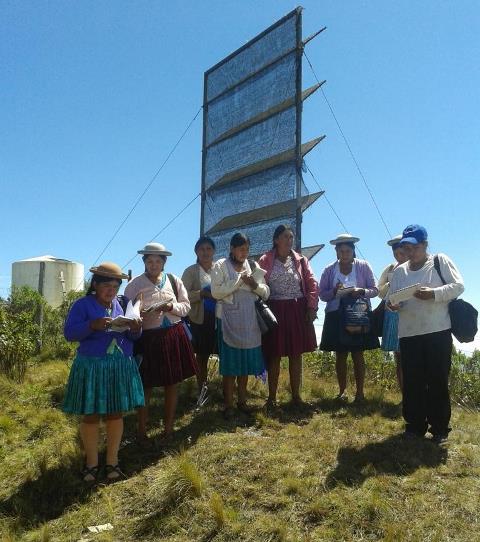 Water for a school and 160 farming families

In the Valles Crucenos region, too, the project partners had already installed fog collectors in 2014/2015 and had last recorded meteorological data and measured quantities of fog water in a study carried out in 2018. The Alto del Veladero project area belongs to the municipality of Moro Moro in a mountainous area with widely scattered villages and winding roads overcoming heights between 500 and 3,000 metres. 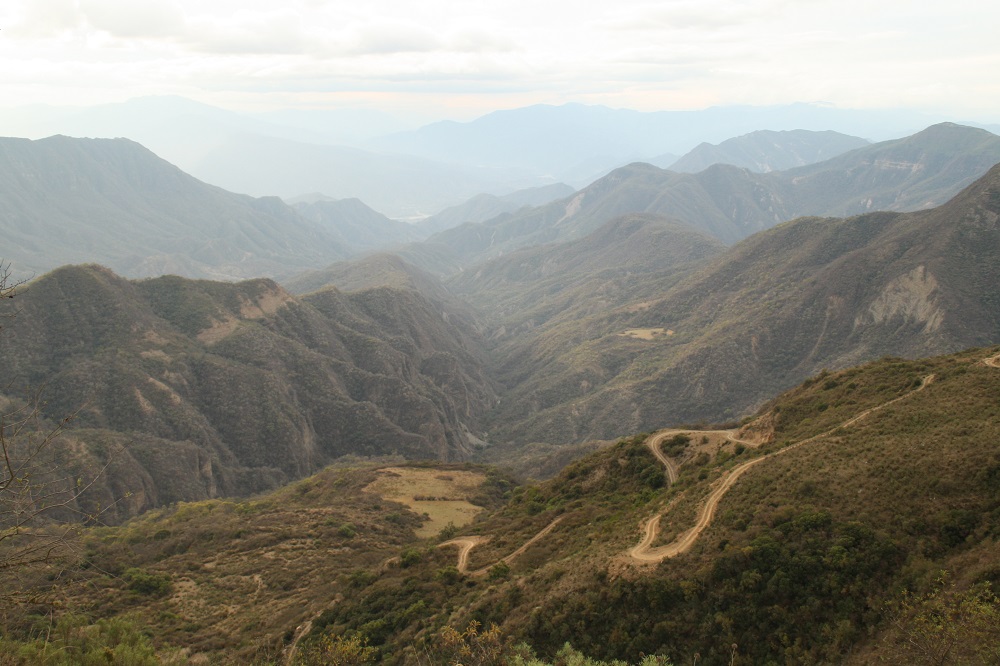 In Veladero, 2,800 metres above sea level, there is a school whose 368 pupils and teachers as well as about 160 farming families can benefit from the modern form of water extraction. 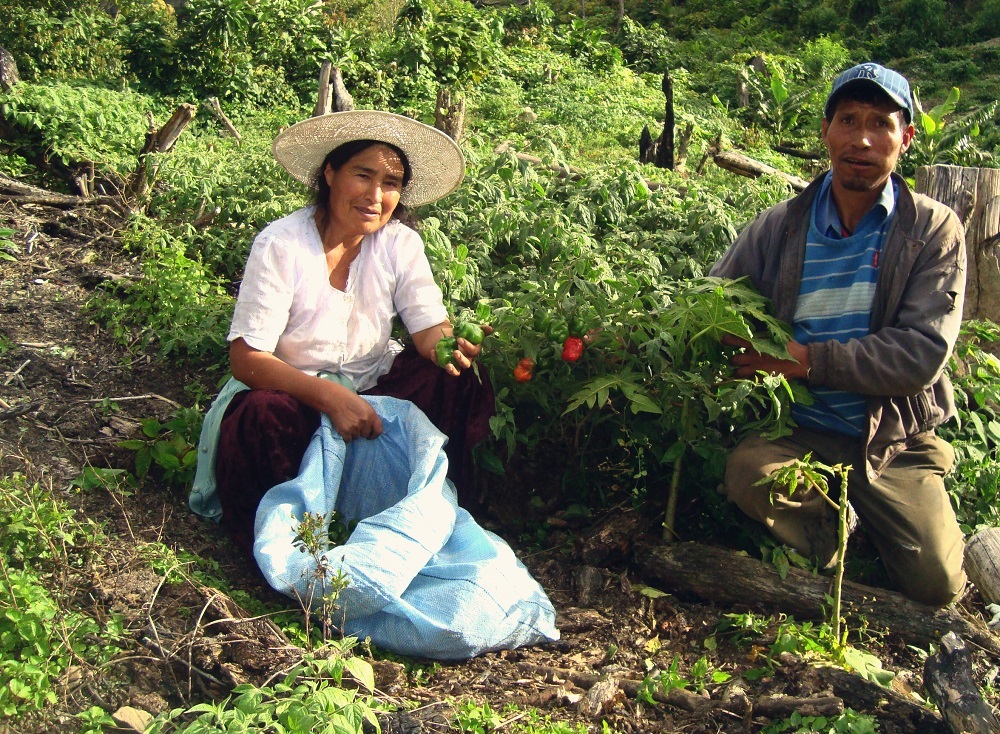 Next steps are already planned, implementation can begin

Martina Mayerhofer (Munich Re Foundation) and the fog collector expert Peter Trautwein will travel to Bolivia this summer to determine the locations and decide which CloudFisher model to use: either the CloudFisher Mini or the even more robust CloudFisher Pro, because the Andes sometimes have wind speeds of 70 to 90 km/h.

Preliminary studies and site sounding should be completed by March 2020, so that construction can begin in April 2020. The implementation will continue to be scientifically supported until December 2021.