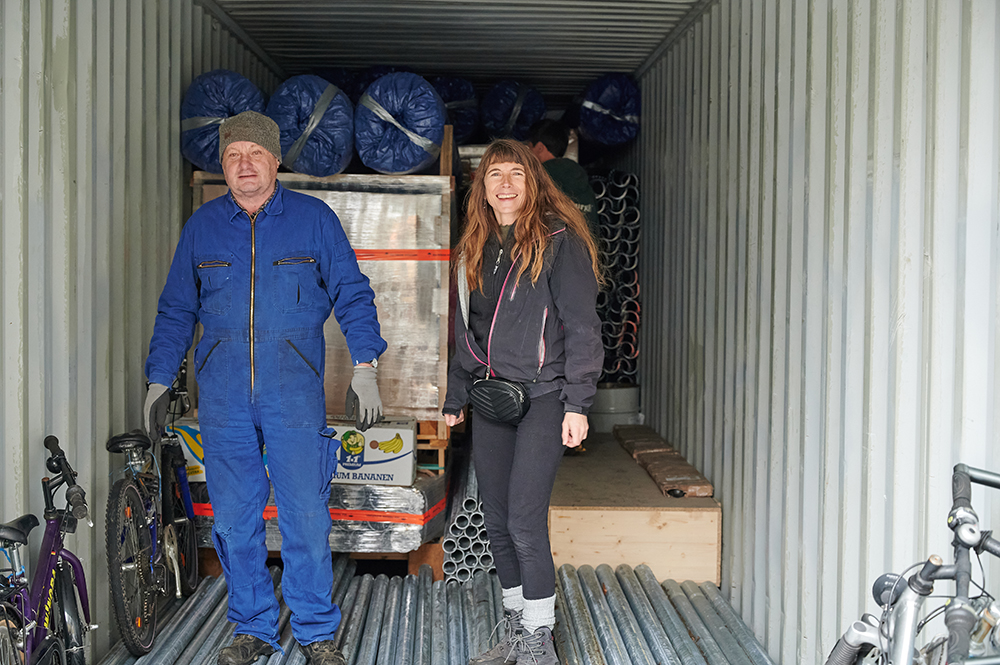 At the end of November, thanks to numerous helpers, a container could be loaded which will be shipped to Tanzania this year. On board are, among other things, components for eight more CloudFisher fog collectors, numerous gutters and down pipes, solar cookers and 60 bicycles for the children in the schools of the Babati district, who will benefit from a large-scale water supply project.

The region of the cooperation project, which the WaterFoundation is carrying out together with Ped-world and Viva con Agua, is located on a high plateau in Tanzania, 300 km from Kilimanjaro. In the future, about 4000 pupils at 14 schools there will have sufficient water for their sanitary facilities and the school kitchen.

Further information about the project;

The VRPE-team supported the loading campaign again as usual in an expert and energetic manner. 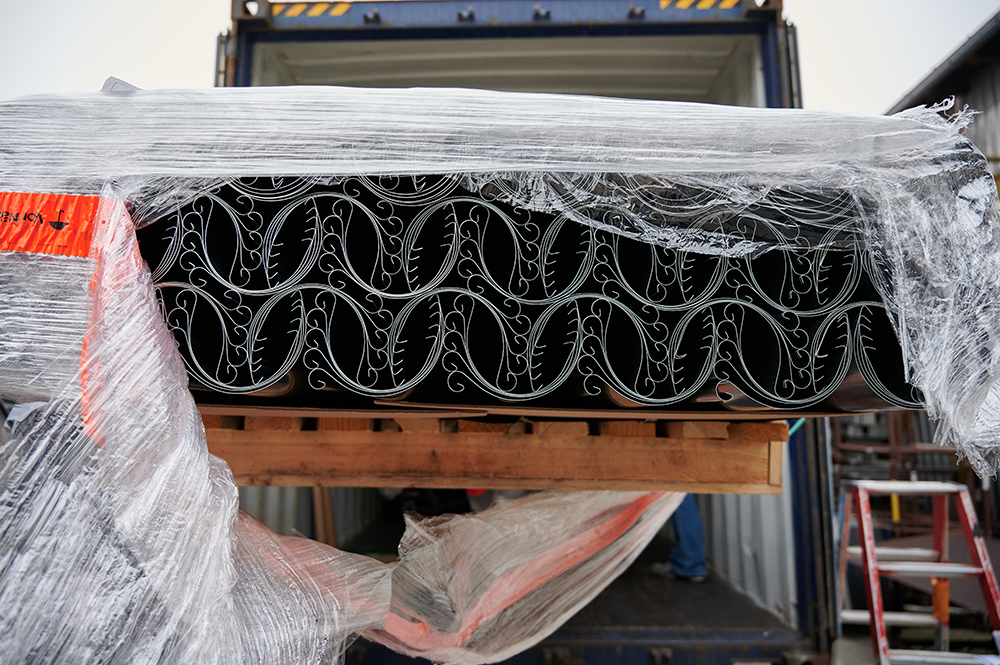 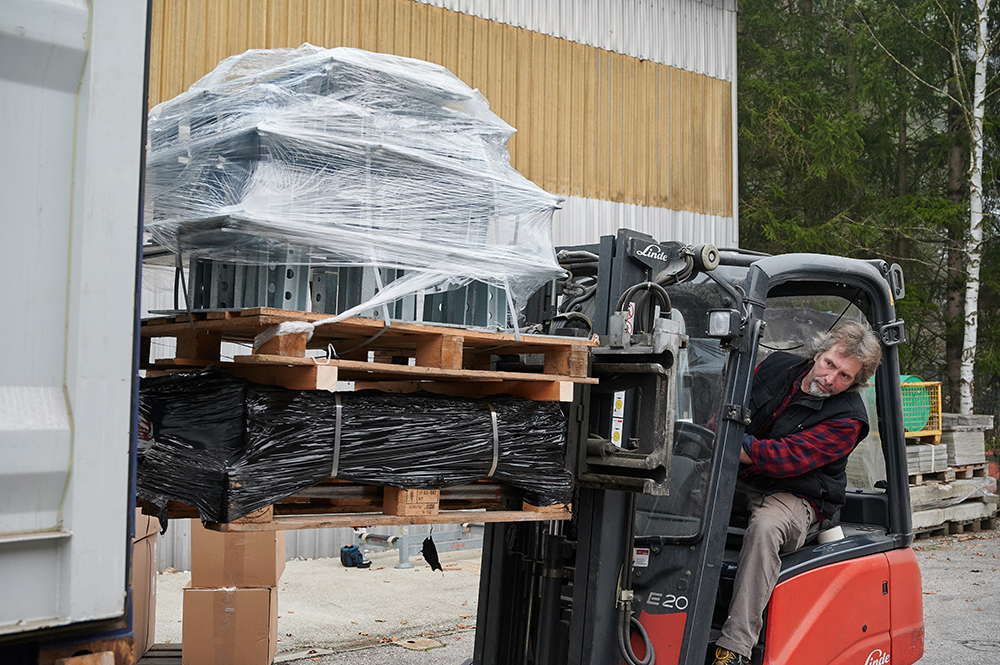 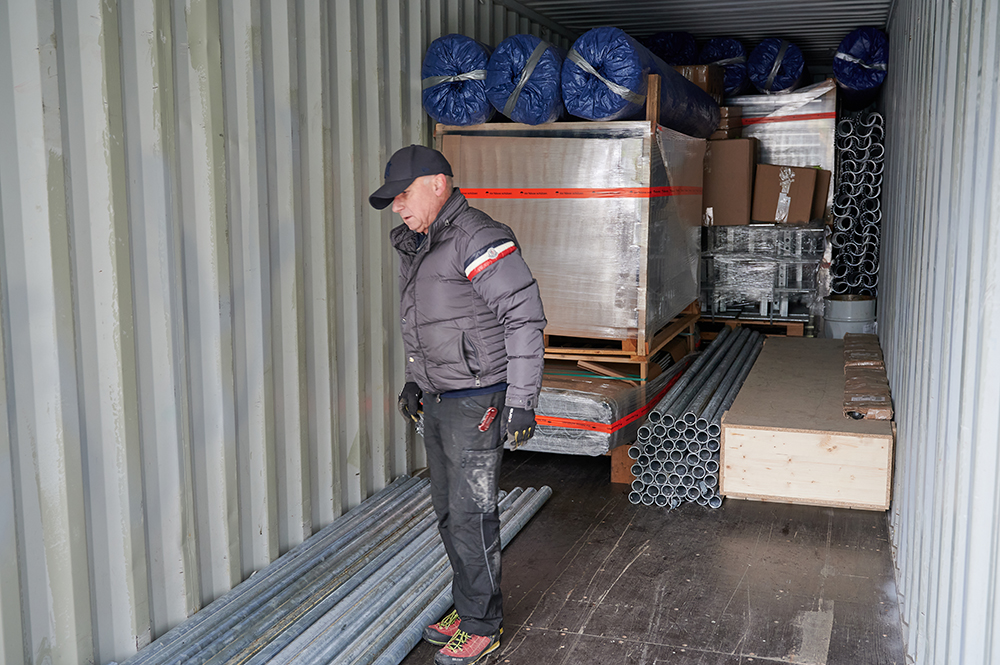 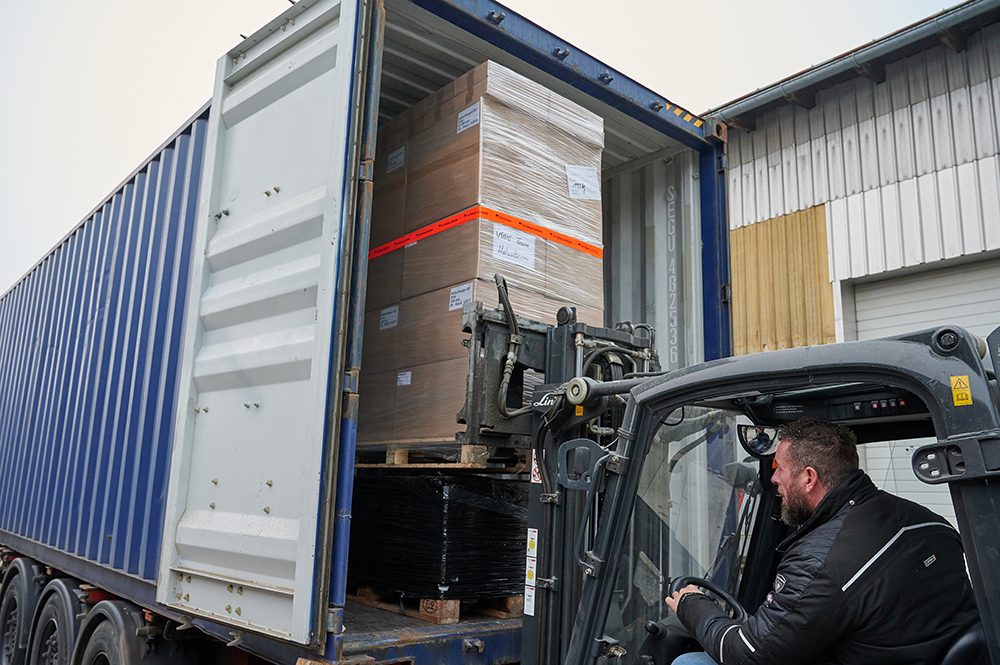